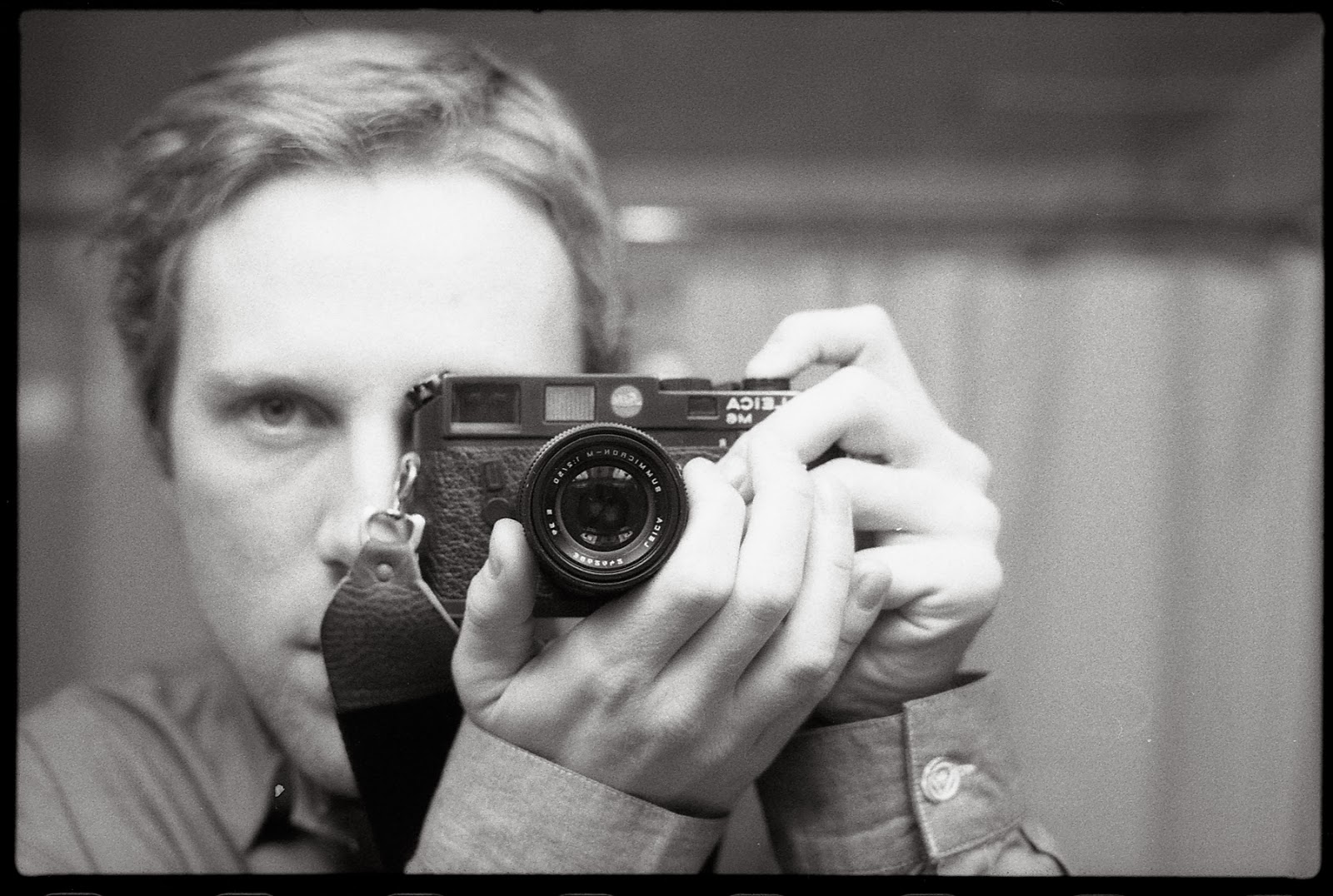 "Jeff Thorburn may have been born a decade or so too late. His knowledge and appreciation for a simpler time when skateboarding was a little less accessible, the skateparks that did exist were generally lousy, video releases were a big deal, the internet was almost irrelevant, and shooting photos meant a late-night run to the lab or, better still, hours spent in the darkroom. Maybe it's the ingrown sense of heritage that comes with a Maritime upbringing... things tend to move slower on our Eastern shores. Perhaps this isolation from the general skate community found him at a young age with nothing to read but someone's brother's tattered, hand-me-down, yellowing Slap Magazines like decomposing mags found in the bushes. It would seem he then scoured the Canadian skate scene to apply this learned fiter and recognize a network of kindred souls. We find him now, fully grown, projecting this spirit and giving a voice to often-overlooked communities. We can only hope that his Maritime spirit is strong and that he will not be easily deterred from this righteous mission of expression." - Dylan Doubt.